Local farmers and stakeholders give a warm welcome to WaterProtect

In the Italian Actionlab Val Tidone, a community with a unique landscape and an old viticultural tradition, the WaterProtect project was enthousiasticaly welcomed, both by the local famers and the stakeholders in the region. During the fall of 2017 there were several meetings where  WaterProtect was presented to the farmers and local stakeholders. Action Lab leader Università Cattolica del Sacro Cuore (UCSC) took the opportunity of the grape-growers meetings at the wineries Cantina Sociale Vicobarone and Santa Giustina and the farmers’ association premises, to present WaterProtect to the farmers and local stakeholders.

The event established trust among the farmers and the organisations present, and also between the famers and the local environmental agency (ARPAE-ER) – a proof of the great potential  for future collaboration and the creation of a network for water governance in Val Tidone. 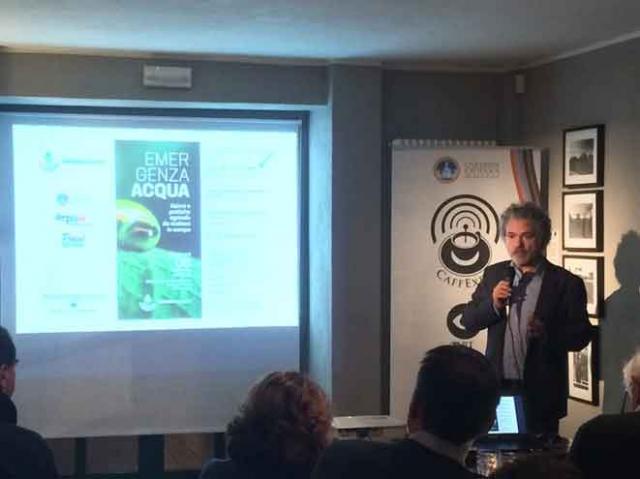 During several meetings at the other big winery, Cantina Sociale Vicobarone (a social canteen where the farmers bring their grapes for wine production) and at the farmers’ associations local premises, over 50%  of the 173 farmers present during the meetings were immediately prepared to collaborate with WaterProtect.

The welcoming and hospitable approach of the Santa Giustina winery and their support to organize the event, made the atmosphere comfortable and ideal to convince and engage with the farmers. Moreover, the organisation of an aperitif after the scientific activities where the different actors could get in touch in a more informal context proved to be a very good way to establish a direct approach and to strengthen relationships.

Without any doubt the poor water availability in the area increased the stakeholders’ willingness to collaborate with the WaterProtect project. During the meeting at Santa Giustina, ARPAE-ER, the local environmental agency and one of the partners in WaterProtect, presented the current results and future trends aconcerning waterlevels in the Action Lab. The growing worries about water availability  among the local community make them open for new practices that are more sustainable. In line with this concern they are also more open to change their farming practices to protect the local water resources.

Professor Ettore Capri from Unicatt: “What characterizes this area is that almost all type of actors in Val Tidone are part of an organization, federation, union…etc. This helps us to reach a high number of farmers and other actors. It makes their participation in WaterProtect easier and helps to convince them to collaborate.” 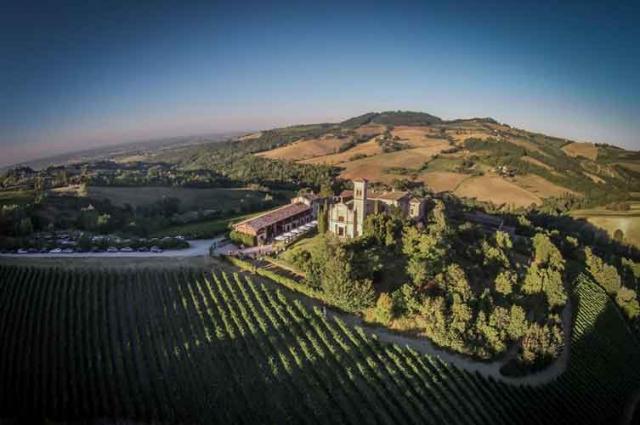