Since the establishment of a surface water supply on the Miedwie lake, which provides drinking water to the city of Szczecin, in 1976 a number of protective measures have been developed within the catchment of the lake in order to assure good water quality.
As Gowienica river is a tributary of the reservoir, a part of its catchment is located within the drinking water protection zone of the intake to which specific rules of use were applied to accertain proper water protection.
This included number of regulations such as a ban to discharge untreated sewage into waters and soils or a ban to use highly toxic pesticides within the catchment as well as incorporated restrictions on fertilizer doses and duty to regulate industrial and communal water sewage management.
In the 1980s, attempts were made to clean waters of the Gowienica by installing artificial barriers that acted as biostructures to aid river water purification from biogenes and suspensions, which have had a profound effect on the river’s quality but did not survive to this day. Another measure was redirection of the course of the river at its mouth through a settler into the reed bed area along the lake shore.
Between 1996-1997 thanks to the Phare funded project, a number of investments were undertaken within the catchment which included construction of tanks for liquid manure and slurry and manure gutters in selected individual farms.

In 2004 the area was designated a Nitrate Vulnerable Zone under the Nitrate Directive which led to implementation of an action plan to limit supply of nitrogen from agricultural sources to water. This however did not  have much effect as it is proven that both surface waters and groundwaters remain contaminated. 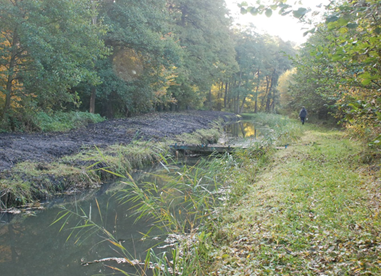 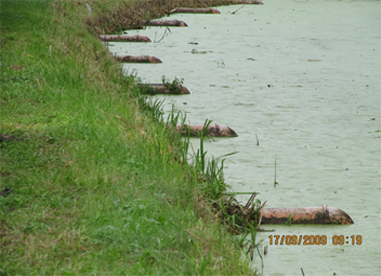 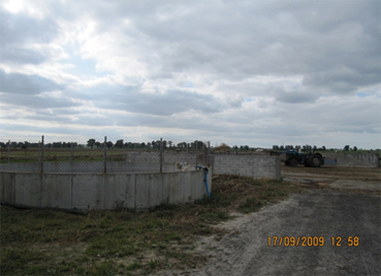 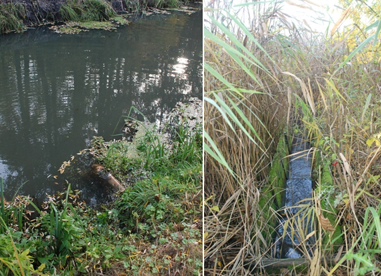